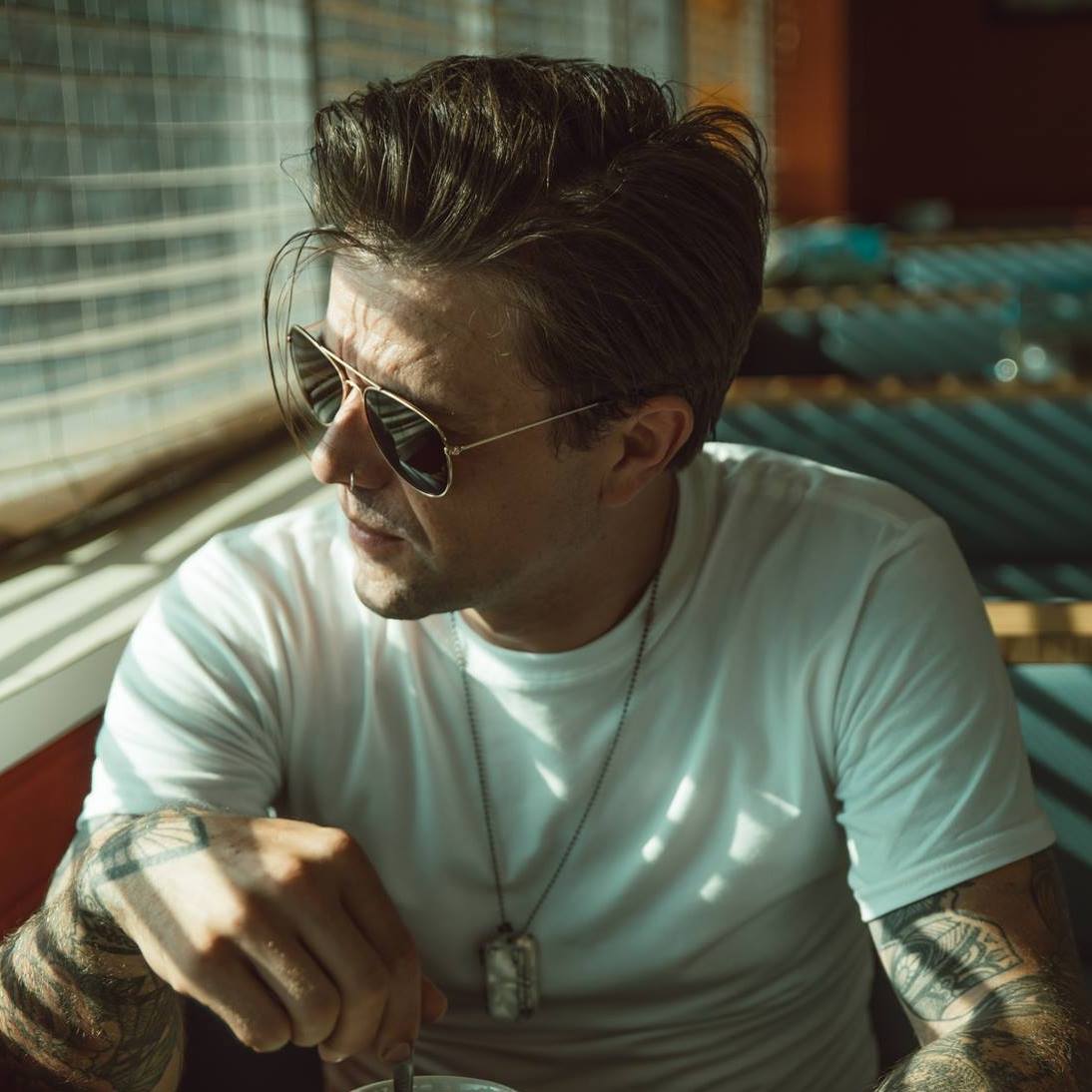 Eric James Tessmer, actually named after guitar giants Eric Clapton and Jimi Hendrix, is an extraordinary guitarist, musician, singer and songwriter hailing from Austin, TX. He is widely considered one of the most vibrant guitarists to follow in the footsteps of blues-rock legends such as Stevie Ray Vaughan and his namesake predecessors. His live shows have captured audiences’ attention across the United States as power-packed sessions of wickedly fast and precise licks that can light the house on fire without the need for lighter fluid.

Born and raised outside of the small town of Richland Center, Wisconsin, Tessmer began playing at a young age, inspired by his father and grandmother. In 2000, he moved to Austin at the age of 19 to play gigs with numerous musicians and bands, earning local credibility as he honed his craft of riffing with speed, power and control. He later formed his own power trio, the Eric Tessmer Band, in 2003. Through a battered ’59 Fender Stratocaster producing vintage-correct tones, Eric kickstarts the engine left idling by guitar players of the past.
Known as one of the hardest working musicians in the area, Tessmer continues to travel the U.S., Canada and Europe. Creating his own brand of ‘blues-rock soul-chedelic’ sound, he has electrified festivals such as Montreal Jazz Fest, Summerfest, and MusikFest with dialed-in precision and delivered polished performances at clubs, pubs and venues across the land. Sharing the stage with notable musicians such as Dick Dale, Anders Osborne, Tab Benoit, Monte Montgomery, Gary Clark Jr. and Chris Duarte; Tessmer has created a buzz among the blues-rock community that is quickly swarming with devoted disciples.
-G. Lemen

“Tessmer holds a nightly clinic, a sermon if you will, in Strat manipulation.” – Rank & Revue